What is your favourite season?

Watch the clip below.

Draw 4 pictures of yourself and the clothes you would wear for each of the seasons.

Think about the type of weather that you would have in each of the seasons.

Label the pictures with the name of the season it represents. 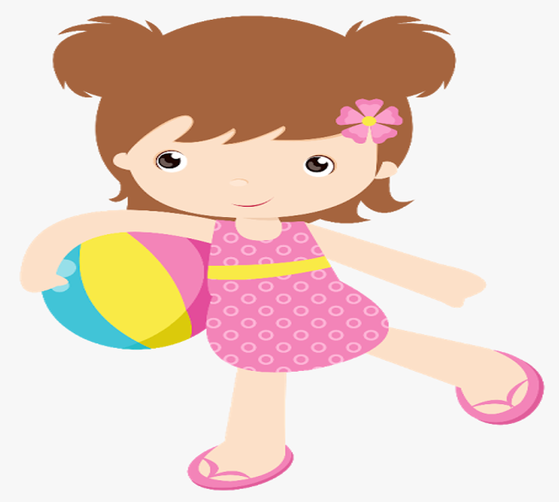 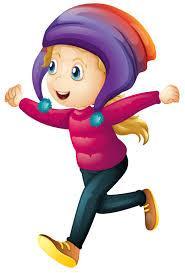 There are differences in the weather, length of day light available and plant life during the seasons. Typically:

A look at what happens to different landscapes through the four seasons:

Why are there different seasons?

As Earth moves around the Sun it spins in a slightly tilted position. This tilt is what causes our seasons because through the year different parts of the planet are closer to or further away from the Sun's light. More or less sunlight and heat impact on the length of each day and the average daily temperature in different seasons, as well as the amount of rainfall. Watch the clip below.

The Seasons and Hemispheres | LEARNING WITH SARAH | Educational videos for Kids

Some activities to try:

Learn about different types of settlements - cities, towns and villages.

Learn about Antarctica and where to find it on our planet.

Read about the Amazing Antarctica and then answer the questions.

Could you make a fact file about Antarctica animals?

Learn about the city of San Francisco and the wider continent of North America.

Learn about the exciting city of Rio de Janeiro in Brazil, including the major sights,

some traditions and the Rio carnival.

Learn about Australia including the Northern Territory, the Great Barrier Reef and the wider continent of Oceania. Oceania is a continent which is made up of Australia,

New Zealand, Papua New Guinea and many other smaller islands.

Read all about Africa's landmarks and animals.

Have a go at answering the questions and see how much you have learnt.

and their capital cities.