Take a look at what we have been doing

Autumn term we are looking at

Below is an overview of all subjects

Then below that is picture of what we’ve been doing 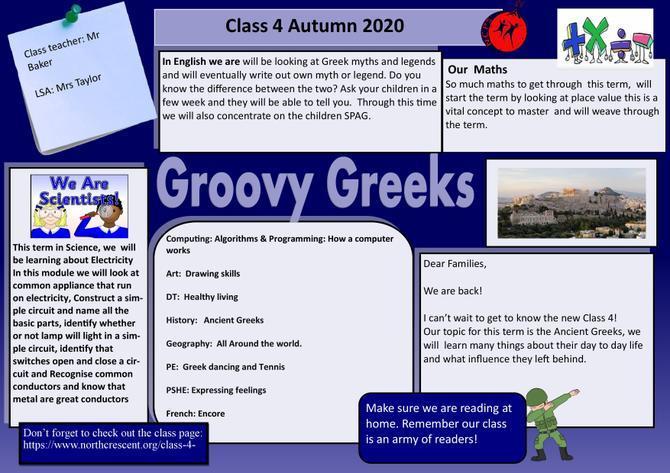 Well done Dorian for being placed in the Christmas card competition

We took part in children in need by doing crazy hair! 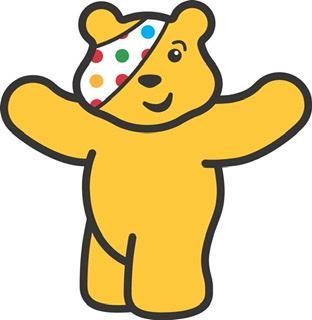 Today we celebrated World Science Day. Each class took part in a Guinness world record experiment. Class 4 chose the Paper plane . The experiment involved the class making a paper airplane each including Mr Baker (Me) Then attempting the throw as many as you could In 3 minutes at a target. It was a lot harder than we thought!!! No one managed it, Not even myself and Mr Young. There was some very close attempts.

After the test we spoke about what changes we could make to the test. Look at the pictures below, which include the experiment, what would you change?

02.11.20 Measuring Object in our new classroom. Ready for when we learn to convert different units of measurement

12.10.20. We followed instruction of how to do Antient Greek discuss to hook us in ready for us to learn and write our own instructions!