Menu
Log in
C F Search
D F Translate
B Log in Login
Parent tours are available for your child starting school in September 2022! Please contact the school office for details on 01268 765905 :-)

What we've been learning.

See the link below to access Google Classroom and see what we were learning using the remote platform and live lessons.

After finishing reading Fireweed, a novel about two children fending for themselves in wartime London, we deepened our knowledge of Britain between 1939-1945.

The class researched and wrote a report, based on elements of World War 2 focusing on the British home front:

Project culminated with assembling their writing and research into a poster, which we displayed around school, where pupils and staff were able to make comments on post it notes.

I am very proud of the work the class produced and their resourcefulness and independence towards the project.

Combining electronics and programming, we built an algorithm and sent the data to the Crumble to make a flashing LED. 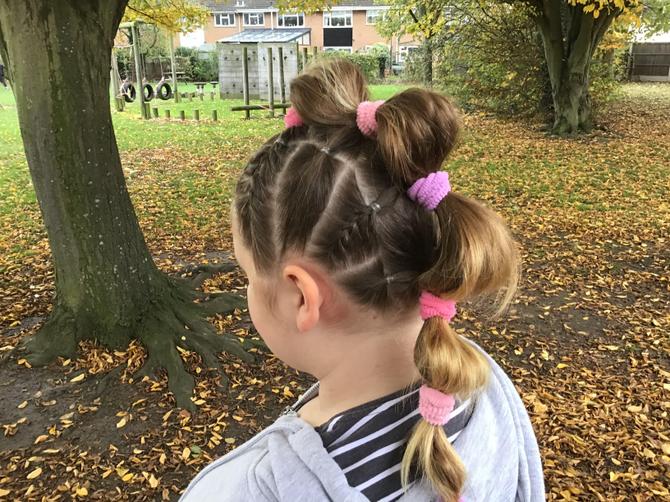 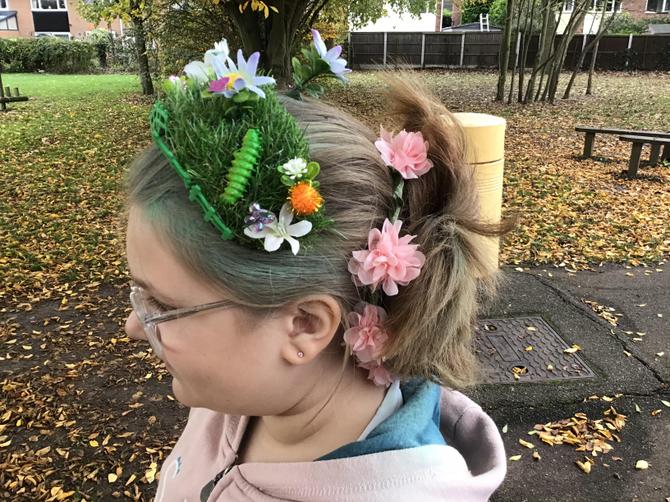 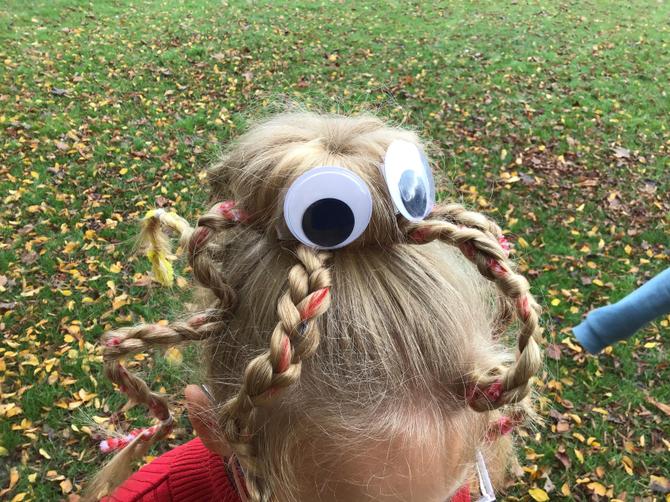 Using Scratch and following scripts made from the blocks Class 6 were able to make a range of animations. They learned to create loops, change sizes, change colours and make innovations to the published algorithms. Today a spinning letter sprite; tomorrow Disney!

To end maths week we took part in the England-wide TTRS competition and Sumdog content, plus played multiplication board games. We have quick fingers and agile minds.

How many planes can be flown into a bucket in 3 minutes?

We'd like to change the plane design - weight of paper, weight of the nose, wingspan. Compare inside to outdoors. We wondered if the air temperature would make a difference. Changing the launch angle - lower perspective or from a higher point.

Then we played with the parachute - because it's been ages!!!

We welcomed Jon and Tim back to North Crescent and thoroughly enjoyed sharing and learning about the history of fairytales...and all of the gruesome details...to gross to write here - ask the children!

And then we were whisked back to class and played with story cards and invented our own tall, terrible tales.

But before the day was out, we wrote our own version of the classic Rumpelstiltskin, using a cleverly devised storyboard. We used the pictures, our memories and our imaginations to compose the well rounded story of the greedy king and the nasty bargains by the strange title character.

We went for a walk! In small groups we went to observe the River Crouch that flows through Wickford. We went to see the river with it's concrete banks all the way to the more natural setting of the Memorial Park.

The bridge in the park was juts right to try to play Poohsticks.

It was fun being out and we learned a lot about our town and the geography of rivers.

In November, we're planning on another visit: to see the river again and also read the War memorial.