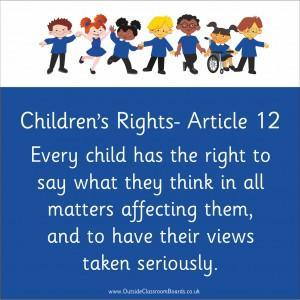 Photo from the Houses of Parliament

Trip to the Houses of Parliament - February 2020

Our school council group found our about how UK Parliament works. They followed in the footsteps of the Queen at the State by visiting the Commons Chamber and the Lords Chamber.

The term ‘pupil voice’ refers to ways of listening to the views of pupils and/or involving them in decision-making. You may also hear the expressions ‘learner voice’ or ‘consulting pupils’.

A feature of effective leadership is engaging pupils as active participants in their education and in making a positive contribution to their school and local community.

Why involve children and young people?

Some of the benefits of involving children and young people in decision making are:

• It encourages pupils to become active participants in a democratic society - by holding youth parliaments and school councils which develop skills such as co-operation and communication and encourage them to take responsibility.

• It contributes to achievement and attainment - young people involved in participative work benefit in a range of different ways. Increased confidence, self-respect, competence and an improved sense of responsibility have all been reported by young people who contribute in school. Schools also report increased motivation and engagement with learning. 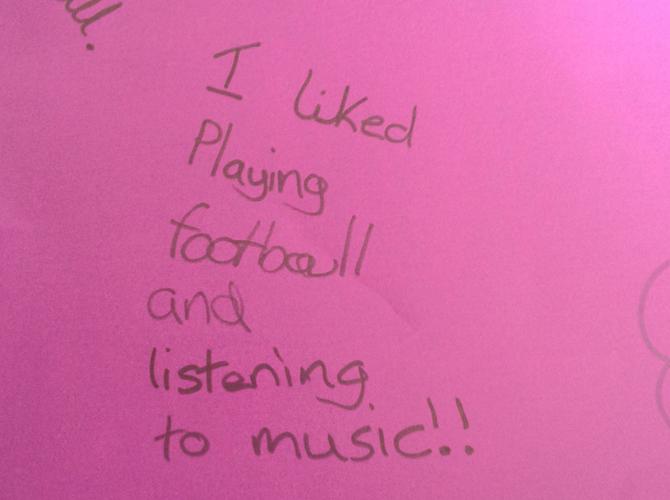 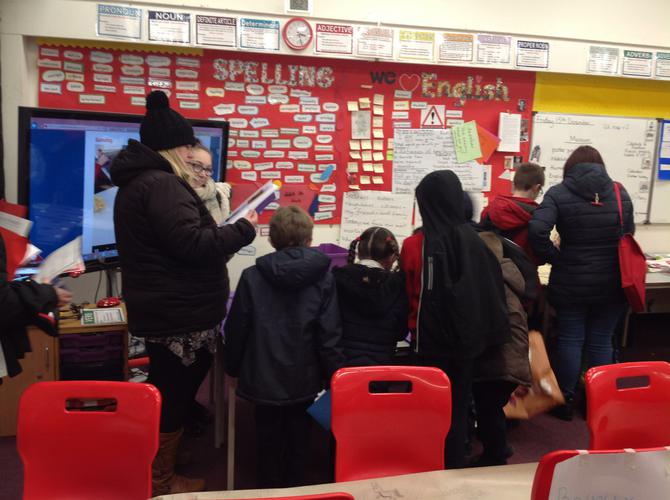 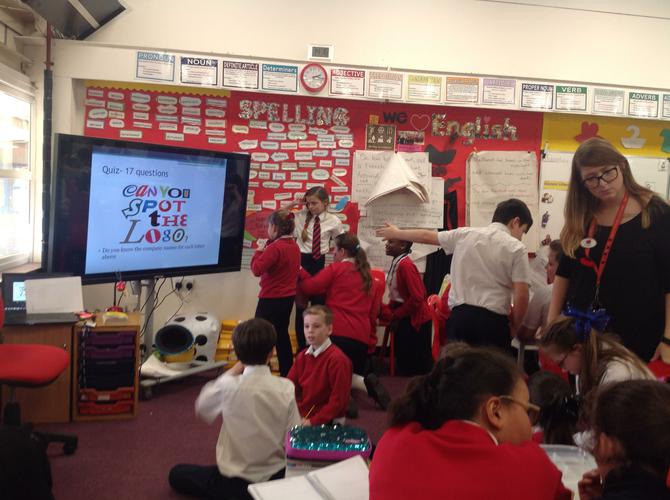 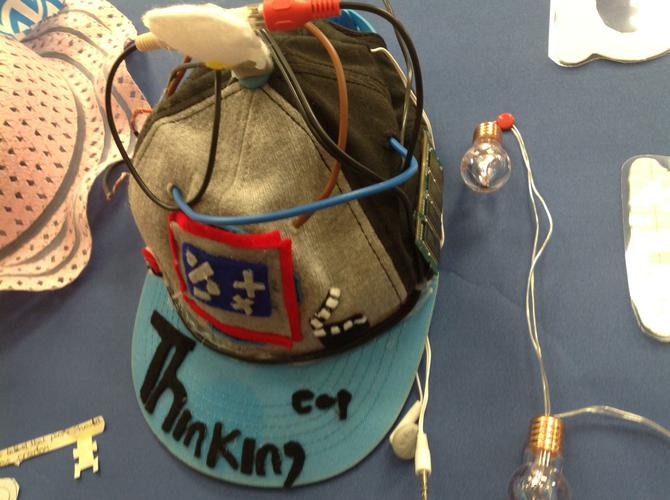 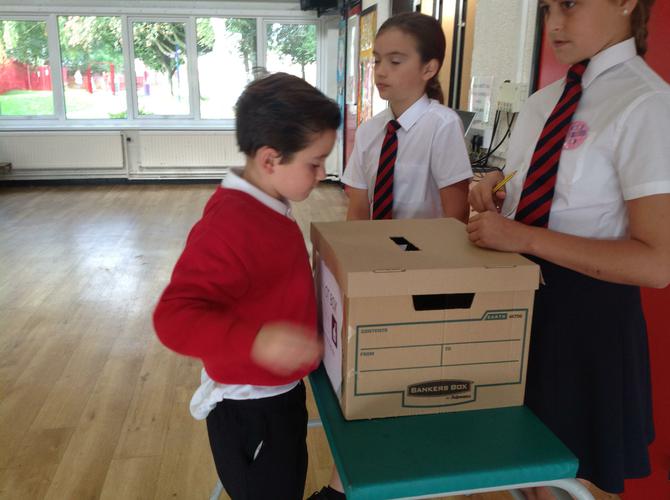 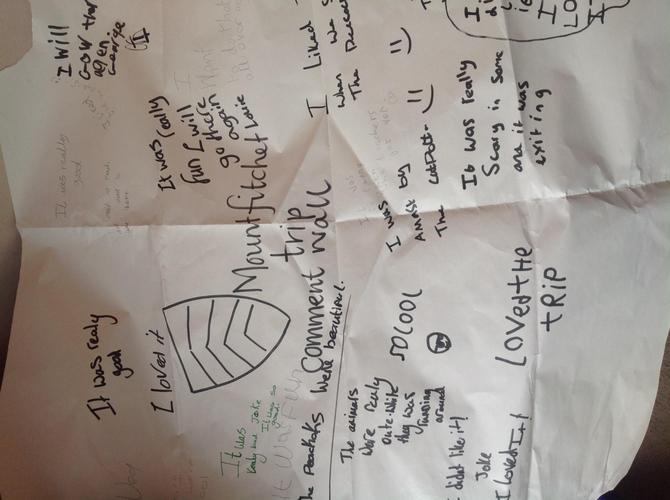 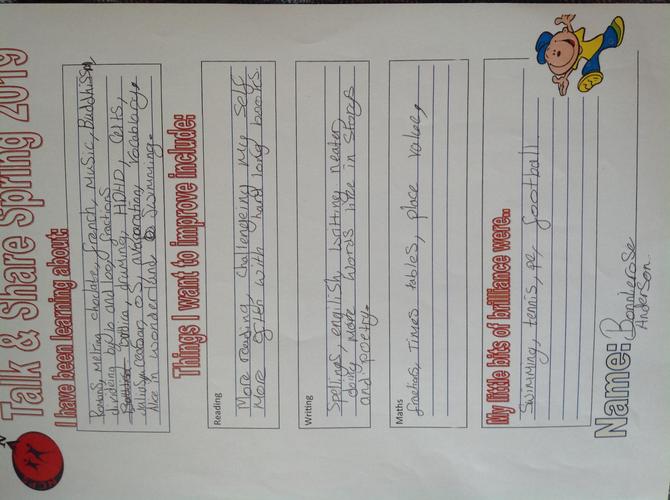 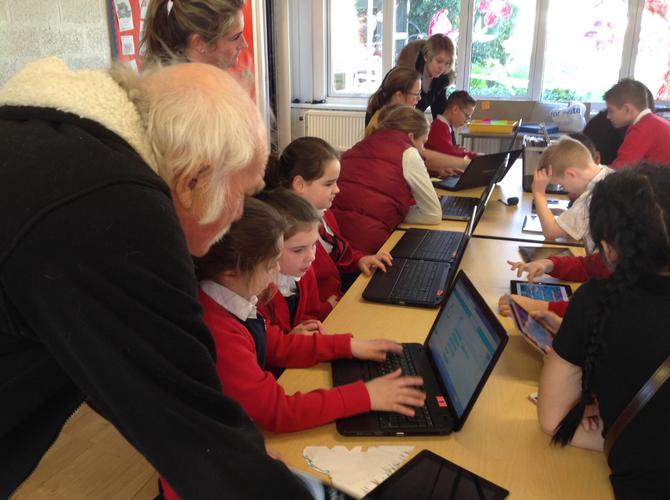 Our pupils use a range of methods to share their views and opinions: in out-door areas; in classrooms; in their books; in extra-curricular clubs; daily assembly.

Pupils are taught verbal and non-verbal means to communicate including:

The elected winners were:

Lily B and Frankie